THE WILD SUMMER ENDS--bring on the Fall and Winter 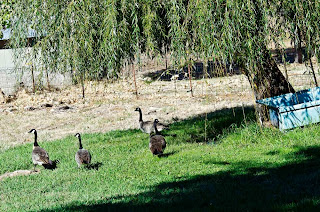 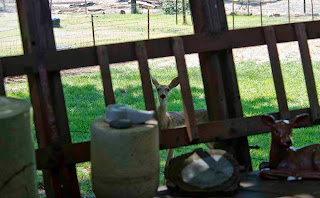 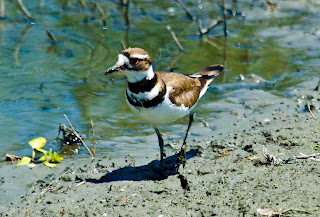 I was greeted by Shirley all breathless and excited after I drove in our driveway! What happened I asked...expecting a report on a bird in our feeders or something usual. " A doe just jumped into our pasture, walked over to the Willow tree, and then jumped out on the other side". It was 12 noon on a warm summer day in early September. In 52 years of living here we have never had that happen. A few minutes later I looked out the kitchen window and the doe was looking at me thru the deck railing as if wondering if anyone was home. O.K....so we have some wildlife living around us but now my neighbor Marty is yelling at me...he did not get much sleep last night...."did the coyotes wake you guys up last night?" It appears a small pack of coyotes had howled early this morning outside his open bedroom window. An outside inspection showed some digging and peeing  under his window. "What's going on" Marty yelled " we lost half our night's sleep to these guys. Well, welcome to "Wildlife in the Suburbs" I said....They're moving in with us!

It has been that kind of Summer. First the nesting and fledgling of the Killdeers. Then the Red Shoulder hawks moved in, then yesterday 4 Canada Geese spent the morning under my Weeping Willow tree. Hay!! maybe that mud hole under the Weeping Willow is causing all this fuss? This has been the first year I ever let the water run slowly under the Willow and it does seem like all this visiting wildlife ends up under that tree. We usually irrigate all the pasture and have a steer back there but for lots of reasons...we do not raise livestock here any more. We do have two very large, very black Crows that spend the day pulling red worms out of my front lawn. I wish they would not keep knocking over my sprinklers on the lawn however. That and re-setting the way the Rain Birds turn is driving me crazy. I tried to talk to them about this this morning but one of them screamed at me and the other one crapped in the driveway as they flew away. I just want to get along with ALL my neighbors. Maybe I should get Shirley a pet lizard? She is having way too much fun with the wildlife. 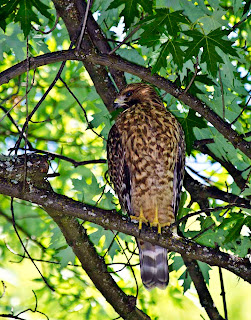