THE BIRDS ARE BACK

The large brown bird dropped out of the sky like a bombshell, exploding in a sea of Mud Hens (American Coots) like a grenade going off. The Rough-legged hawk nailed one of the Mud Hens on some dead tules about 50 feet from our road, in the Colusa National Wildlife
Refuge, near Colusa. Ca. A bite to the back of the head of the Mud Hen and the flopping bird was soon dead. Shirley and I stopped on the edge of the road and started firing the Nikon's in high-speed mode. Welcome back to some of the best wildlife photo shooting in the west. 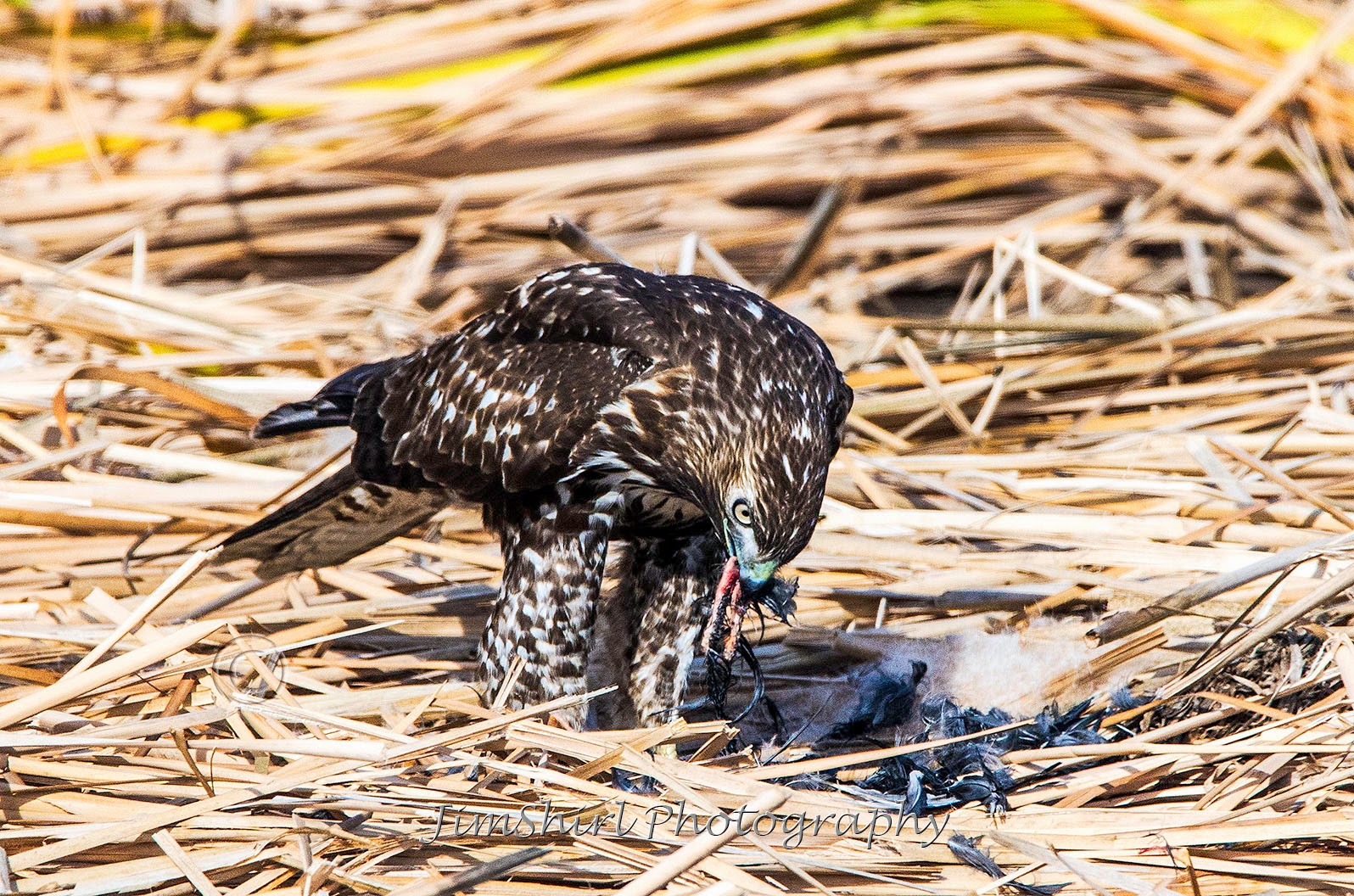 A few minutes after, an SUV with a sun-roof pulled up in front of us, out of the roof popped a girl with a red parka on and the hawk flushed carrying part of the Mud Hen in his claws, and our hawk shoot for this day was over. 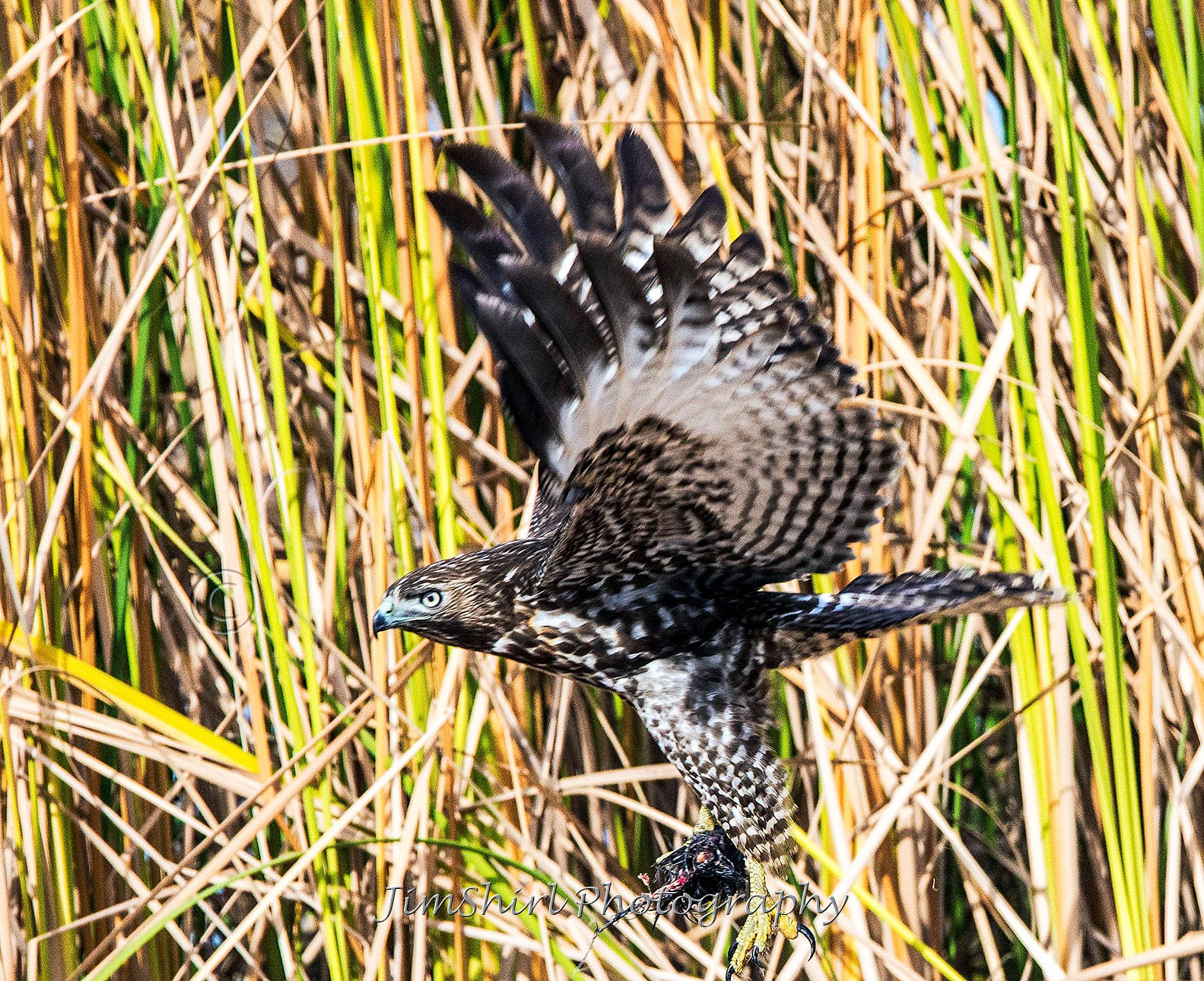 We had had a good shooting day. Earlier while chatting with the refuge manager, he had pointed out an area where some Sandhill Cranes had landed in a shallow pond. The Cranes had flown off before we could get there but we were rewarded by a dozen Curlews playing grab-ass and we were able to shoot some action shots of this un-common northern bird. 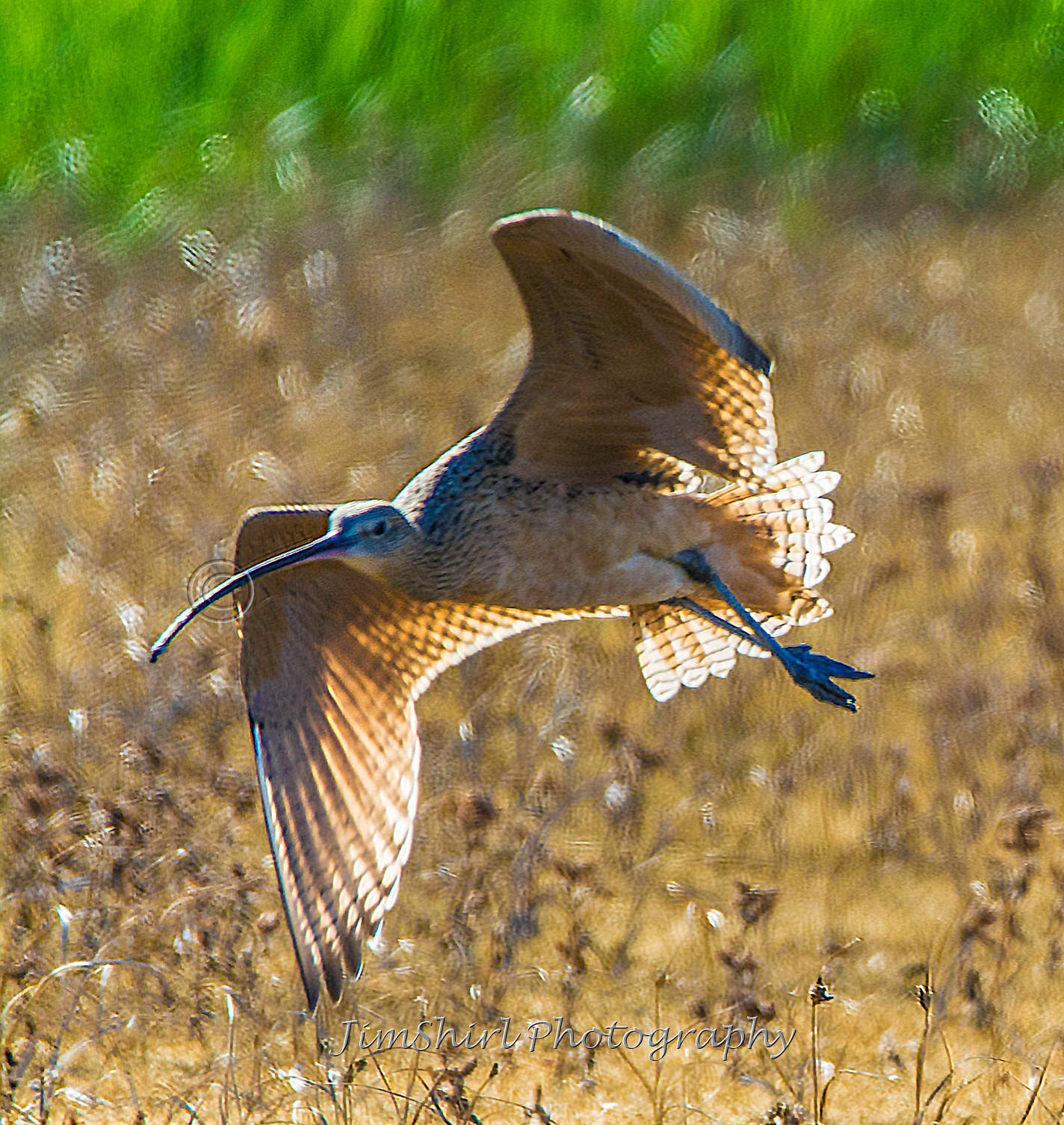 Yep....the game is on! Another great season of chasing waterfowl up and down the Sacramento Valley, always looking for the unusual but always interesting waterfowl from the far north. 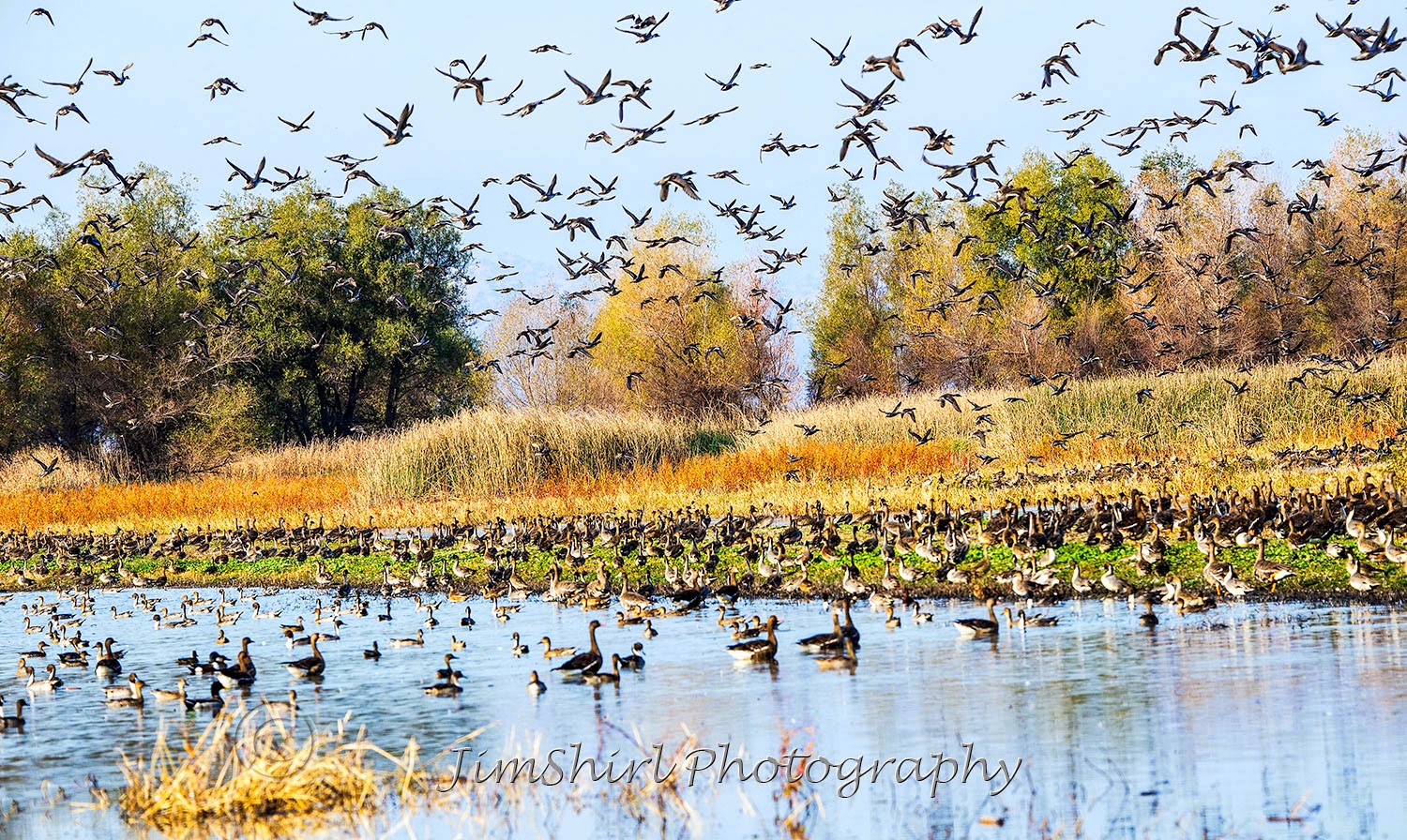