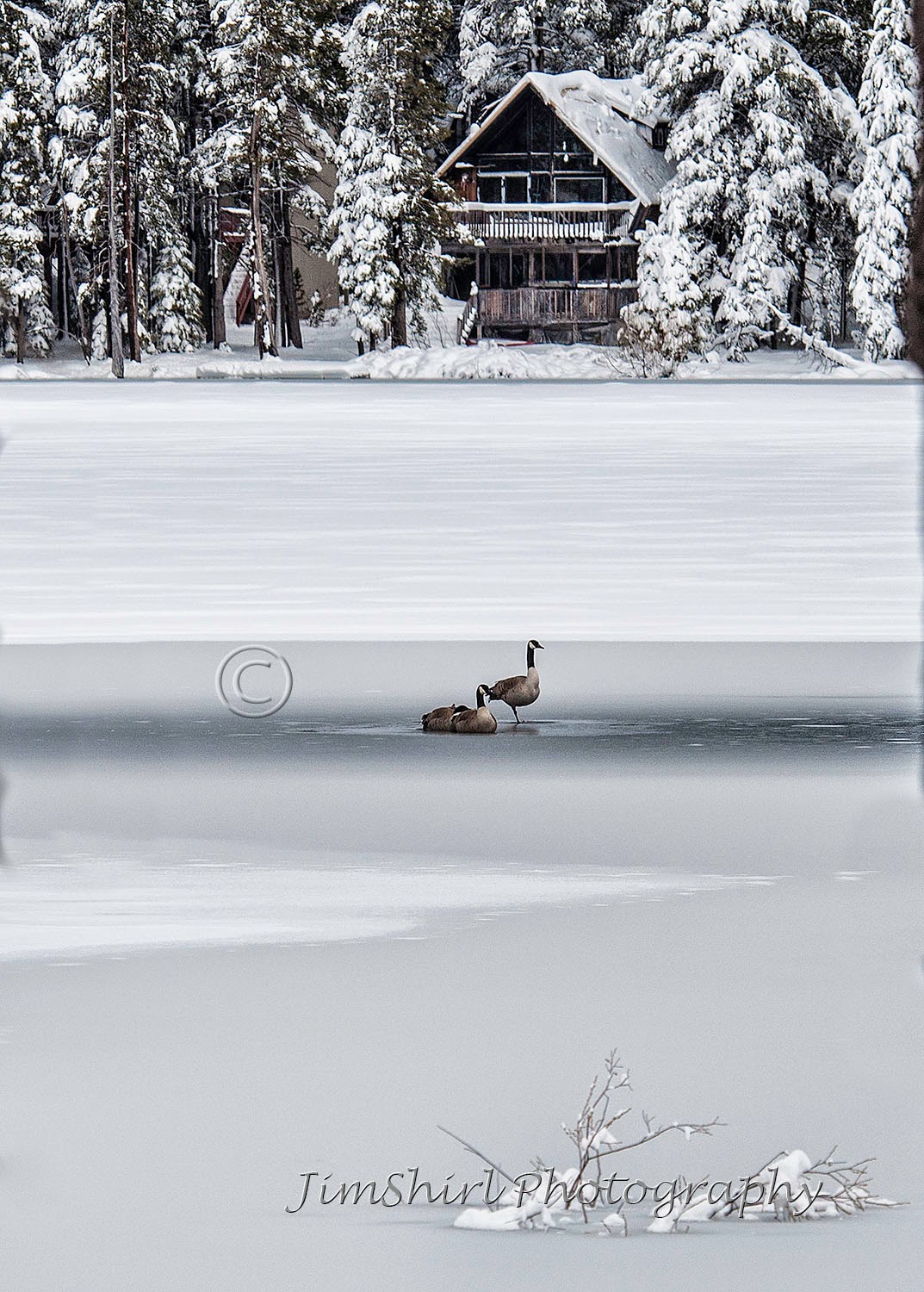 A friend was going to call but he did not. You see he knew it had snowed almost 2 feet in the Sierra and so the next day he knew very well where we would be. It used to be on skis heading up high. Now of course it is with the cameras, trying to capture that love we have for the Sierra when covered with snow. It was a Saturday and would have been crowded along I 80 in Placer Co. But it was not since the ski areas were closed, most of the ski-summer cabins around Donner Pass and Tahoe were empty since the season was wrong for most. Not for Shirley and I! When it snows we are gone that's for sure. 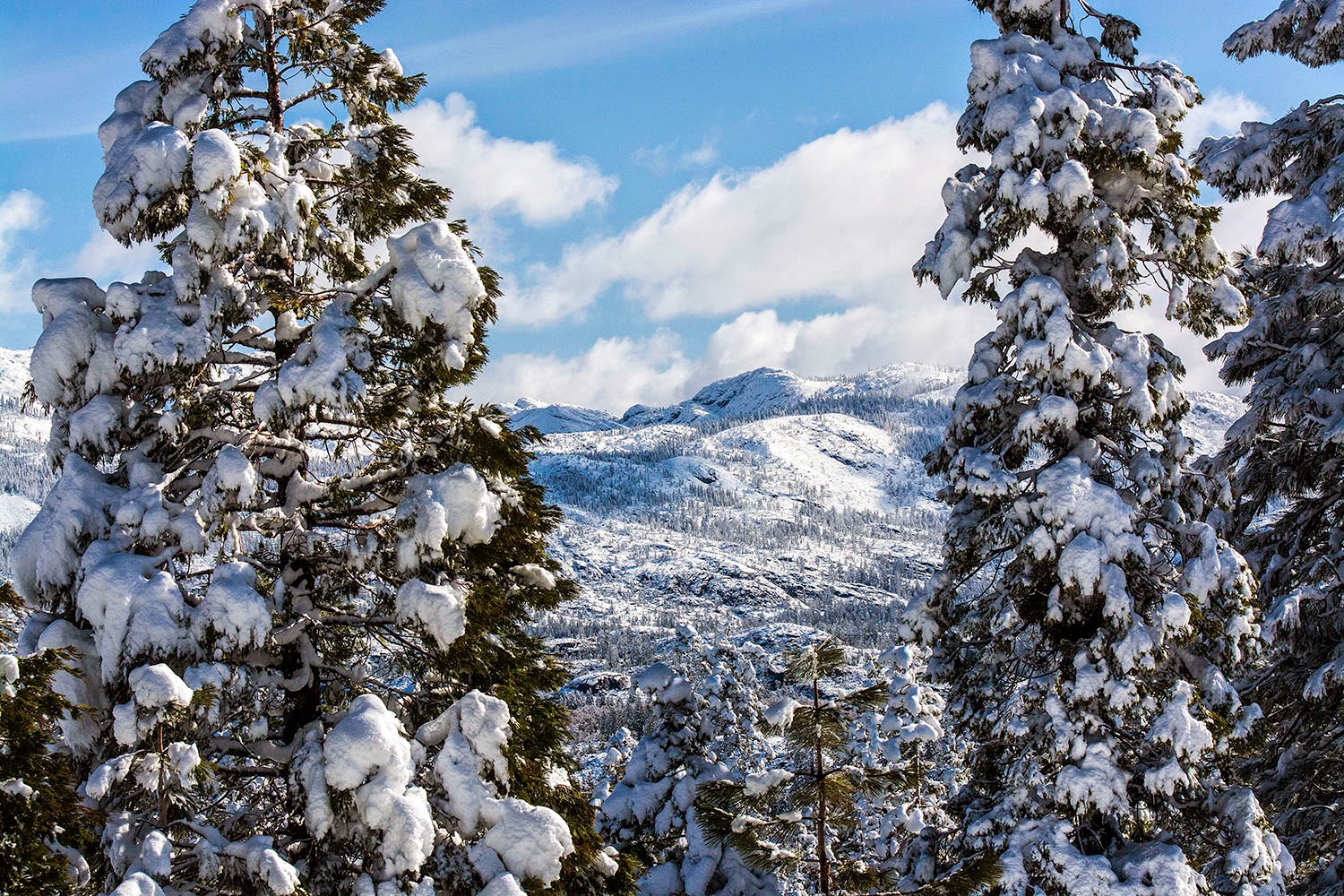 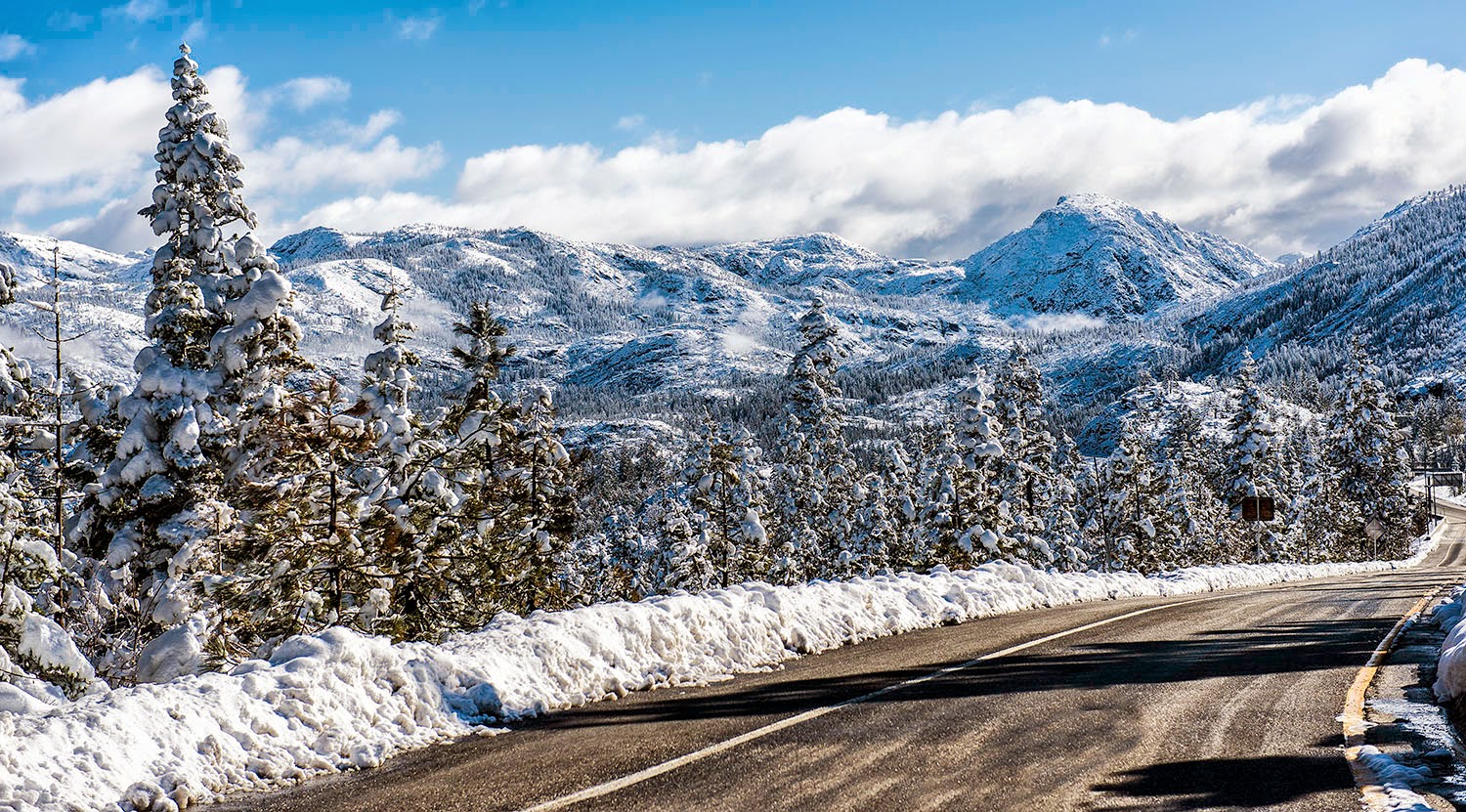 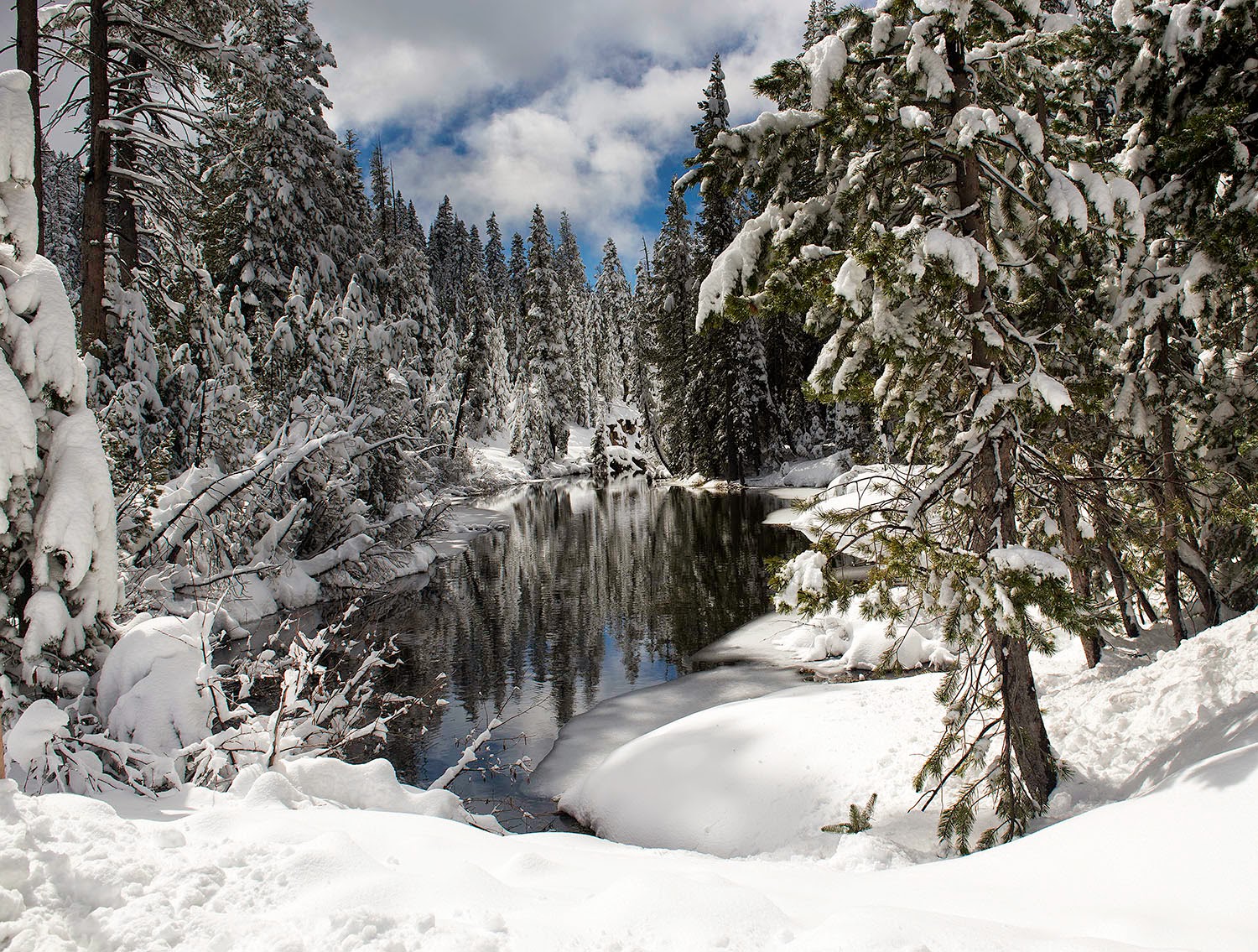 To us, when it snows, we almost feel young again. We look at those high ridges and pick our route.
You see we know every tree and rock along that route, and in our mind we are there, Our memories of those high ridges are there forever. Ski Heil!
Posted by Unknown at 2:39 PM